What Makes An Authentic Taco? 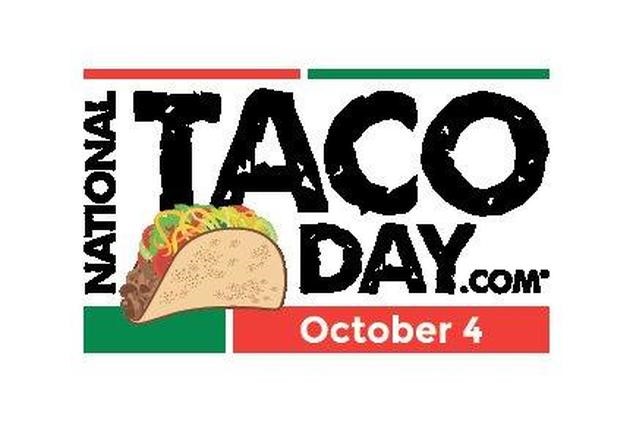 Forget everything you think you know about tacos! In honor of National Taco Day, October 4, let’s look at the history of tacos, what makes an authentic taco, and consider the limitless variations of this delicious food.

Some historians say the Spanish introduced tacos to Mexico, but anthropologists say there is evidence of people in Mexico eating tacos filled with small fish, locusts, and snails before the 16th century. Authentic, traditional tacos are almost always served in soft tortillas. The hard shell taco Americans know today was invented in 1949, and helped the Americanized version of the taco spread across North America. The first taco truck is thought to have started by two New York housewives. It did not have a full kitchen but was available for catering their tacos.

Americans love their tacos filled with ground beef, but it is not a standard authentic filling. When it comes to tacos, nearly anything can be used to fill a tortilla and still be called a taco. In Oaxaca, Mexico, fried grasshoppers are still a popular filling! There are many types of tacos, but the most popular ones have made their way into American restaurants.

Seafood Tacos: Fish tacos are usually made with some sort of white fish, breaded and fried, then served with shredded lettuce on top and often accompanied by a spicy chipotle mayonnaise sauce. Shrimp tacos are often prepared the same way, although grilled, non-battered fish and shrimp tacos can also be found.

Carnitas Tacos: Carnitas are one of the tastiest styles of meat for tacos you will find. Sections of the pig are first braised and then fried to create crispy, fall-apart shredded pork. Pork can also be prepared for tacos by slow roasting and in zesty chorizo.

Cheese Tacos: Authentic Mexican tacos are rarely topped with cheese, and definitely never the shredded kind. Cheese tacos are all about the cheese! They are made with grilled or fried panela cheese which is rubbery, salty, and holds its’ shape.

Carne Asada Tacos: Carne asada is grilled meat, seared on a metal plate, and chopped into small pieces before being served.

Vegetarian Tacos: Most tacos involve a meat base, but there are many popular vegetarian fillings to suit different tastes. Roasted vegetables such as peppers, carrots, and zucchini are a common filling. For more spice, chile relleno tacos (stuffed poblanos or jalapenos), and rajas (poblanos in cream) are notable options.

Barbacoa Tacos: Barbacoa refers to a style of cooking that originates in the Caribbean. The word “barbeque” came from this style of cooking. In Mexico, barbacoa is traditionally cooked with a pit in the ground that is covered in agave leaves and left to cook in its own juices. Barbacoa tacos usually refers to a fatty meat cooked in this method until it is so tender it falls off the bone. The meat filling is then shredded and served with diced onions, cilantro, and lime juice.

Variations on the Traditional Mexican Taco: Variations are often offered alongside authentic tacos. Tostadas are fried tortillas topped with just about anything. Gringas are wheat tortilla tacos with cheese and filling, and quesadillas are tortillas folded over, filled with melted cheese and sometimes a filling.

The beauty of tacos is that they can be customized with endless options to suit any taste. Lime is probably the most essential of authentic Mexican taco toppings. A squeeze of lime adds a dash of acid that brings out the other flavors in a taco beautifully. Onions, cilantro, pico de gallo, sliced radishes or cucumbers, avocado, and chili peppers are also standard toppings for authentic tacos.

The varieties of salsas could be written into a book of their own. The first difference is whether or not the salsa is chunky or blended. There are also chopped salsas, such as salsa Mexicana, which consists of white onion, red tomato, and green chile. It is called salsa Mexican because it resembles the Mexican flag, but in the United States, it is called a pico de gallo. Blended salsas are divided into water-based and oil-based categories and additionally divided again by green and red salsas. At Mexican taco stands, spicier salsas are typically used to hide the cheaper cuts of meat, while more expensive stands and restaurants will typically use a milder salsa.

Tacos are one thing most Americans can agree on; we love our tacos. Last year alone, Americans ate over 4.5 billion tacos! For National Taco Day this year, consider the countless variations you can create with traditional meats and endless garnishes. 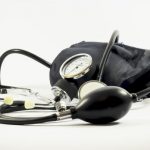 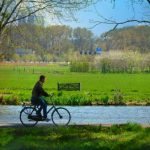 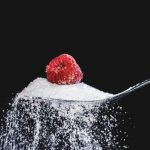 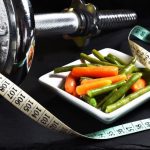 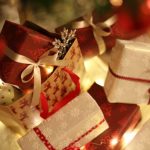 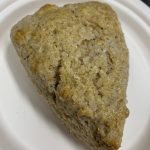 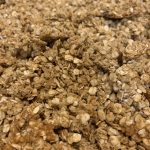 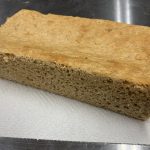