Originally, the Native Americans used pecans because they could get many of the same befits of wild game without the hunting and preserving required. Also, they were easily accessible and simpler to eat than other native nut varieties because of the relatively thin shell. The name “pecan” is a Native American word that was used to describe “all nuts requiring a stone to crack.” Many native tribes also used the pecan to make a fermented drink called “Powcohicora,” which is where the term hickory comes from. Pecan trees are part of the hickory family.

The first Europeans to cultivate pecans were Spanish colonists and Franciscans in northern Mexico in the late 1600’s. By the 1770’s, even George Washington and Thomas Jefferson saw the benefits of pecans, and planted them on their gardens. During the 1700’s and the early 1800’s, the pecan became an item of commerce for the American colonists, and the pecan industry was born. Producers were shipping pecans to Europe and the East Indies. In San Antonio, the wild pecan harvest was more valuable than popular row crops like cotton. By 1805, advertisements in London said that the pecan was “…a tree meriting attention as a cultivated crop.”

Pecan production has steadily increased in the United States since 1925, rising from 2.2 million pounds in 1920 to 264.2 million pounds in 2014. Right now, the U.S. produces 80% of the world’s pecan crop, and it is considered one of the most valuable North American nut species. Before the 1920’s, all pecans were sold in the shell, but now days over 80% of pecans are sold shelled. In fact, large pecan processing plants can shell 150,000 pounds a day, and 30 million pounds each season.

Pecans are high in healthy unsaturated fat and just a handful a day can lower “bad” cholesterol. They also contain more than 19 vitamins and minerals, including vitamins A, B, and E, folic acid, calcium, magnesium, phosphorus, potassium, and zinc. Just one ounce of pecans provides 10% of the Daily Recommended intake of fiber. Research has shown people who eat pecans feel fuller longer. Pecans provide that long-lasting energy because they contain heart-healthy mono and polyunsaturated fats. Plus, a handful of pecan halves contains the same amount of fiber as a medium-sized apple. Pecans are also rich in age defying antioxidants. In fact, research from the USDA shows that pecans are the most antioxidant-rich tree nut, and rank among the top 15 foods with the highest levels of antioxidants.

Pecans come in a variety of sizes – mammoth, extra-large, large, medium, small, and midget. They also come in several forms, including whole pecans, pecan halves, pieces, granules and meal. Whole and half pecans are much more expensive than pieces, so when using chopped pecans in a recipe buy the pieces to save money. When buying pecans, look for plump pecans that are uniform in color and size. They can be kept in the refrigerator for about nine months, preferably in a sealed jar, and for up to two years in the freezer in a plastic freezer bag. Storing pecans in the fridge or freezer is important to prevent spoilage because they are full of oils that can go rancid. Furthermore, it helps preserve flavor, texture, and freshness.

While pecan pie is delicious, one of the most versatile things to do with pecans is make roasted pecans. These sweet, crunchy little gems can be eaten alone as a snack, put into a salad for an extra kick, or added to yogurt and granola. 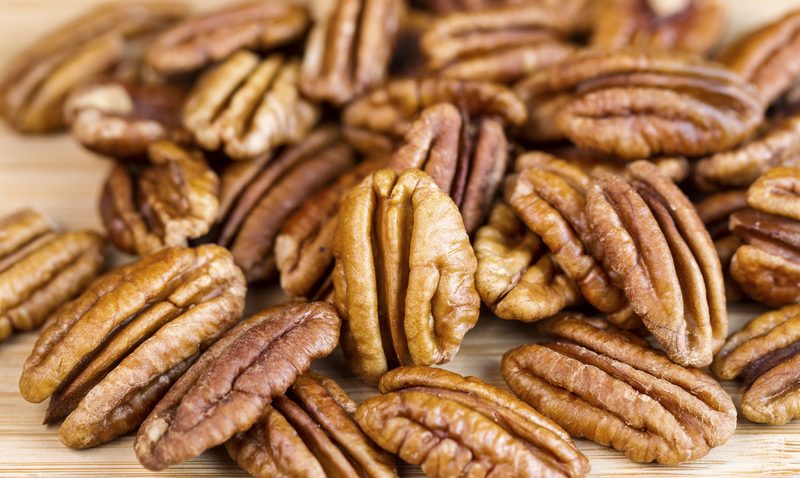 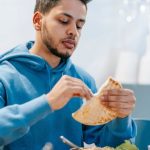 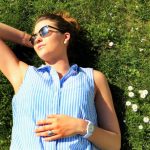 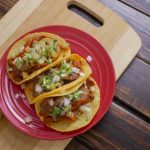 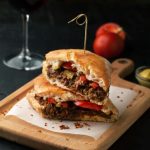 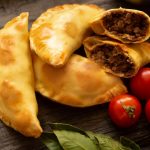 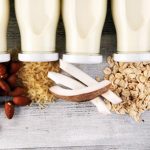 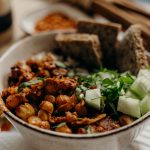 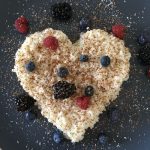 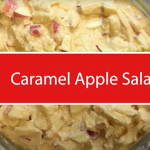 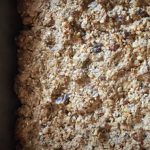 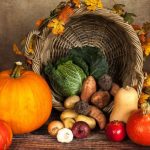 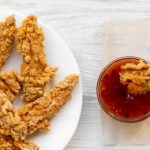