Most of us grew up with this lunchmeat, its pink slices sitting between slices of white bread with a swipe of mayonnaise or a drizzle of yellow mustard. Sometimes, we snacked on it straight from the refrigerator. It’s wide availability, appealing taste, and affordability have likely contributed to its widespread consumption.

Why is “baloney” the accepted pronunciation of the word bologna? Or as some have asked in reverse, why is the word we pronounce as “baloney” spelled “bologna”? When America was founded, immigrants brought their cuisines with them. This foreign introduction of bologna to America might be a reason why the word is pronounced differently from how it’s spelled. One theory for how the pronunciation came into play is that when bologna came to America and was introduced in New York, people with different dialects had to pronounce it. This led to people pronouncing it like “blarney” or “baloney.” The pronunciation stuck, and that’s what people in America continue to call it to this day.

Bologna comes from Bologna, Italy! The Italian ancestor of bologna is mortadella. Mortadella is a thick Italian sausage, speckled with bits of fat, peppercorns, and sometimes pistachios or green olives. It also contains a lot of spices. Mortadella is available at many delis and can also be purchased prepackaged.

Bologna fits into the USDA definition of cured, cooked sausages, which also includes hot dogs, cooked bratwursts and knockwurst, made from different kinds of chopped or ground meats which have been seasoned, cooked and/or smoked. Bologna is commonly made of beef, pork, turkey, or chicken that is finely ground and stuffed into a casing for cooking, which is often later removed. The bologna is cooked or smoked and then either packaged whole or sliced. During the mixing process, water or ice, or both, may be used to facilitate chopping or mixing or to dissolve curing ingredients. The finished products may not contain more than 30% fat or no more than 10% water, or a combination of 40% fat and added water.

Most bolognas do not contain organ or variety meats, but some ring bolognas in parts of the U.S. might be made with hearts or livers. When organ meats are used, they are clearly listed in the ingredients on the package. Labeled ingredients must be listed in order of predominance, starting with the most prevalent ingredient. Brands vary, so read the label. It might say chicken, pork, and corn syrup; beef, water, and corn syrup; chicken, pork, and water, or pork, water, and beef. It’s not difficult to find out what’s in the packaged bologna you’re holding — flip it over to read its ingredients as you could with any other food. Bologna is not a mystery food.

The standard bologna you will find pre-packaged in your grocer’s refrigerated cold-cut section doesn’t contain a lot of spices; however, if you visit a meat market and buy sliced bologna, you will probably be able to recognize pepper, coriander, and garlic.

Just try a new recipe with bologna so that it will change your tune about the misunderstood meat. Whether you are enjoying a gourmet version of bologna or eating a cold bologna sandwich, it’s time we all started welcoming bologna back into our hearts and stomachs in moderation, of course. 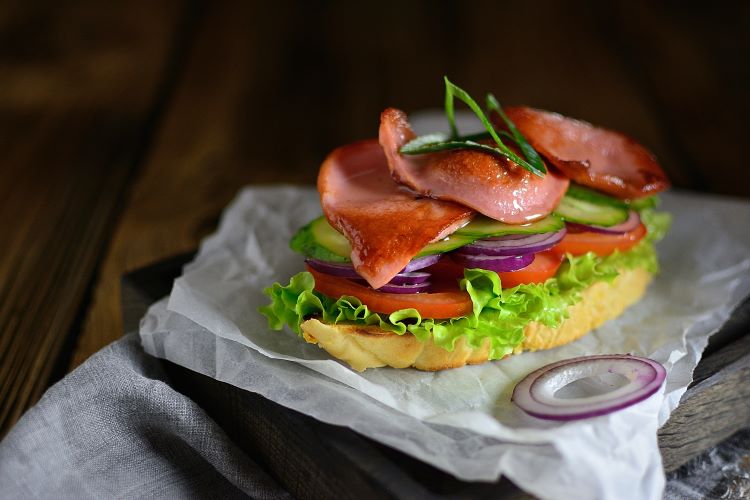 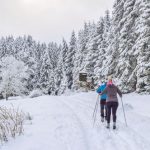 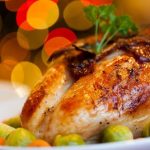 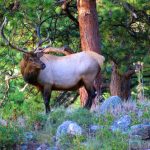 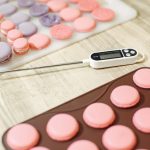 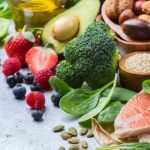 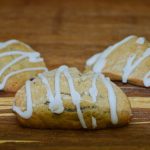 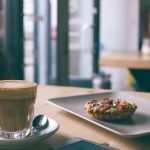 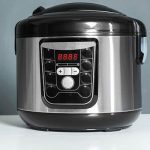 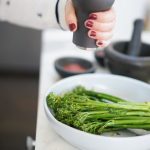 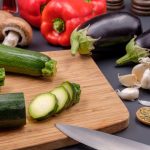 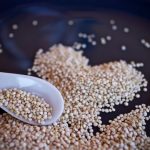